I was raised in Chatham, NJ, where my mother still works as a psychoanalyst. My father lives in the Philadelphia area and runs Cort Consulting Group. My step-father is the author of Seeking Degrees of Freedom and the woodworker of Engrained Wood Art. My sister Elizabeth and her husband Mike live in Washington DC. I also have a half-brother and a bunch of step-siblings scattered around.

I married my wife Jane on the tenth anniversary of us being together. Jane is a graduate student in Biological Anthropology at Yale University working with David Watts. 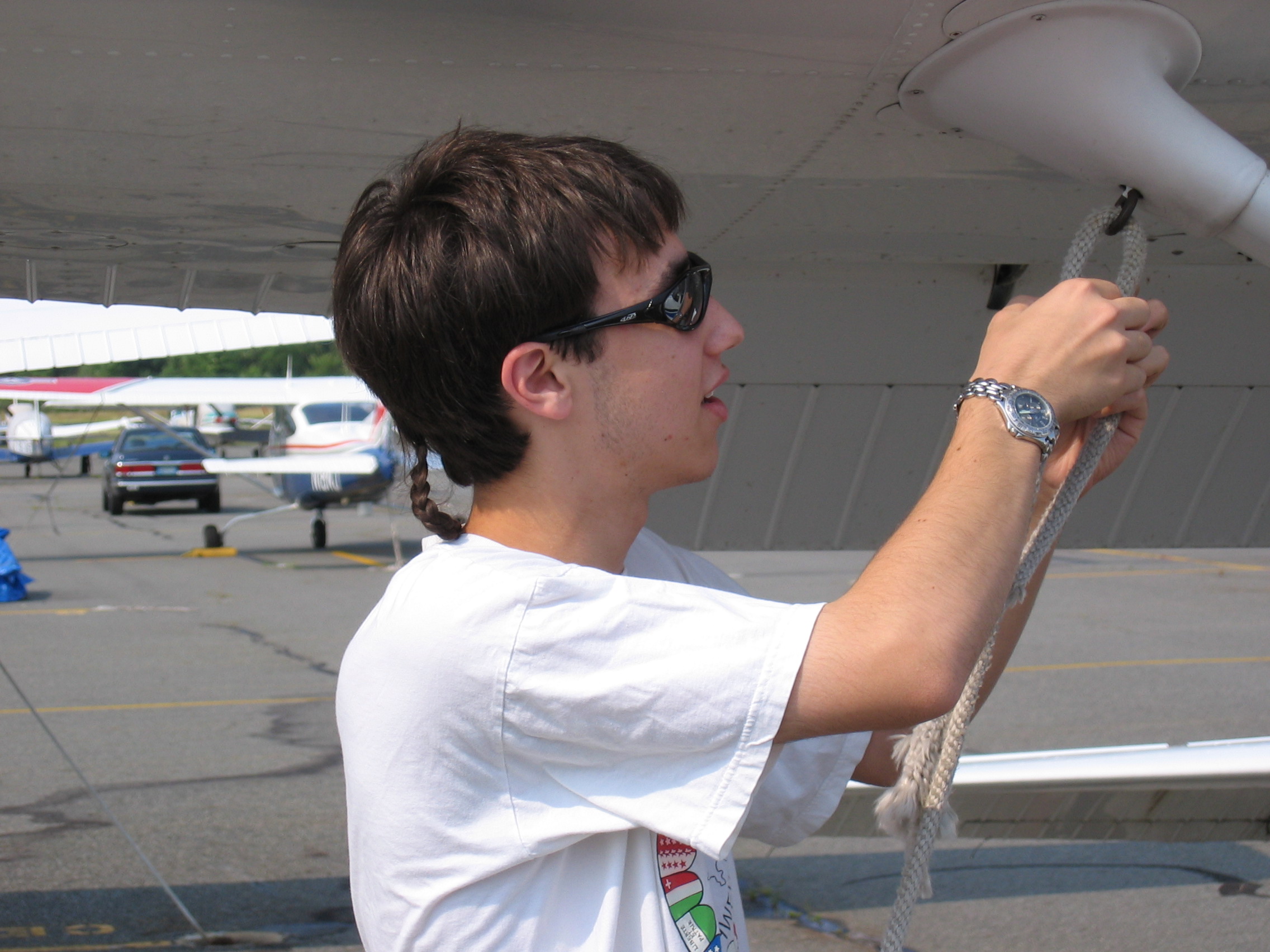 I am a black belt (nidan) of Isshin Kempo karate. I studied first with Shifu Chris Goedecke at the Wind School when I was in grade school. After taking a break at college, I spent one year at MIT’s Isshinryu club and two years with Sensei Randy Stone at the Inner Peace karate dojo before returning to Shifu Chris at the Wind School.

I earned my private pilot license in 2005. I’m a little rusty now, but I’m looking forward to getting back into it if I ever get the money and time. 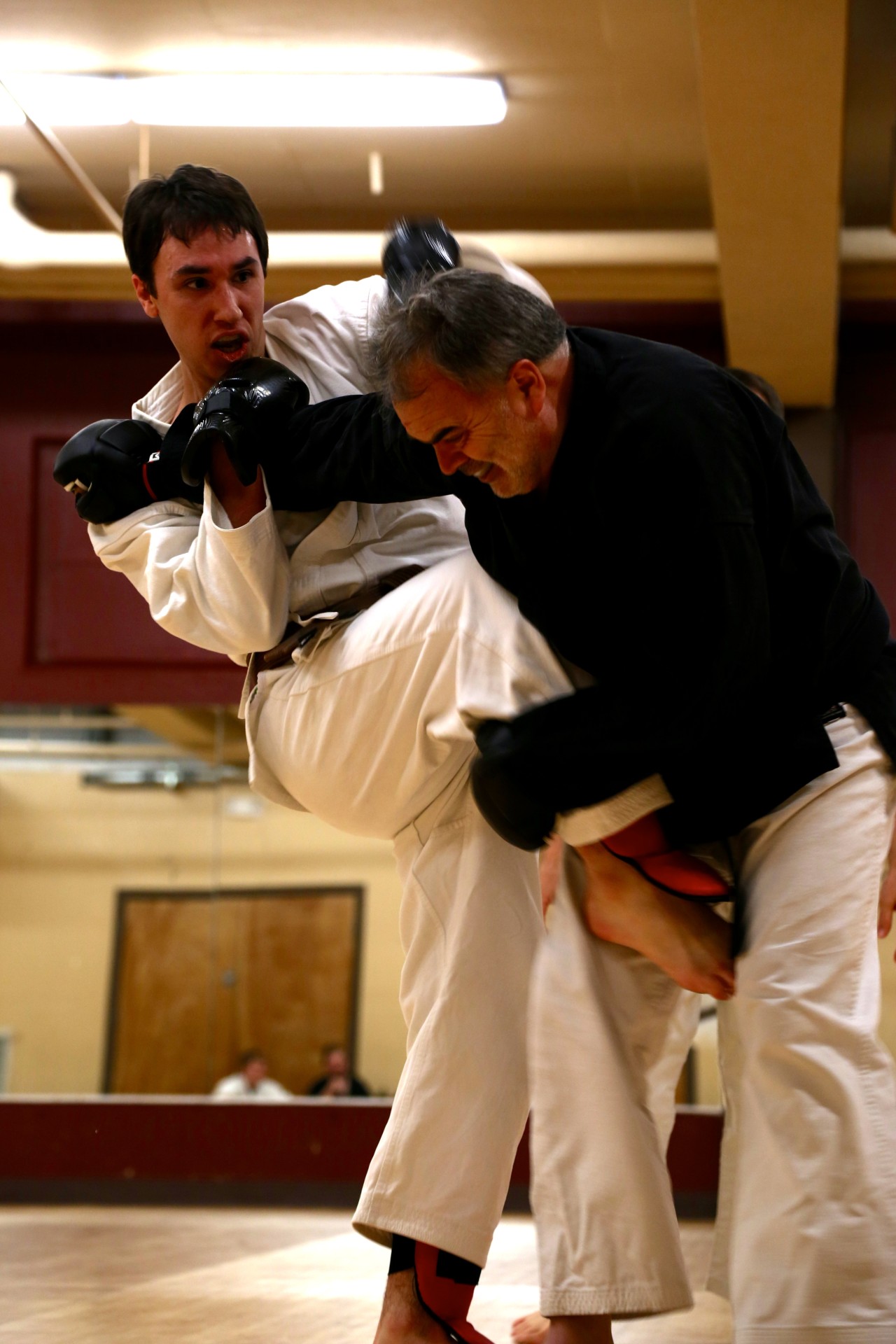 I like playing bridge, and I typically play weekly with some friends. I’m also a fan of escape rooms and modern “euro”-style board games. My favorites shift over time, but right now, I’m enjoying “Crusaders Thy Will Be Done”, “Terraforming Mars”, “Gloomhaven”, and “Hanabi”.

I love to ski (and occasionally snowboard). Whenever I get a chance, I try to find a good mountain and hit the glades.

I started playing the trombone when I was in grade school, and I still try to pull it out as often as I can. At Brown University, I played in the Jazz Ensemble (2005-2008), and when I lived in Boston, I was a member of the Charles River Wind Ensemble (2008-2009). I was also involved in the Computer Science Department Ska Band Skacappella at Yale for its brief existence (2010).